Our daughter Eleanor died on 21st April of this year. 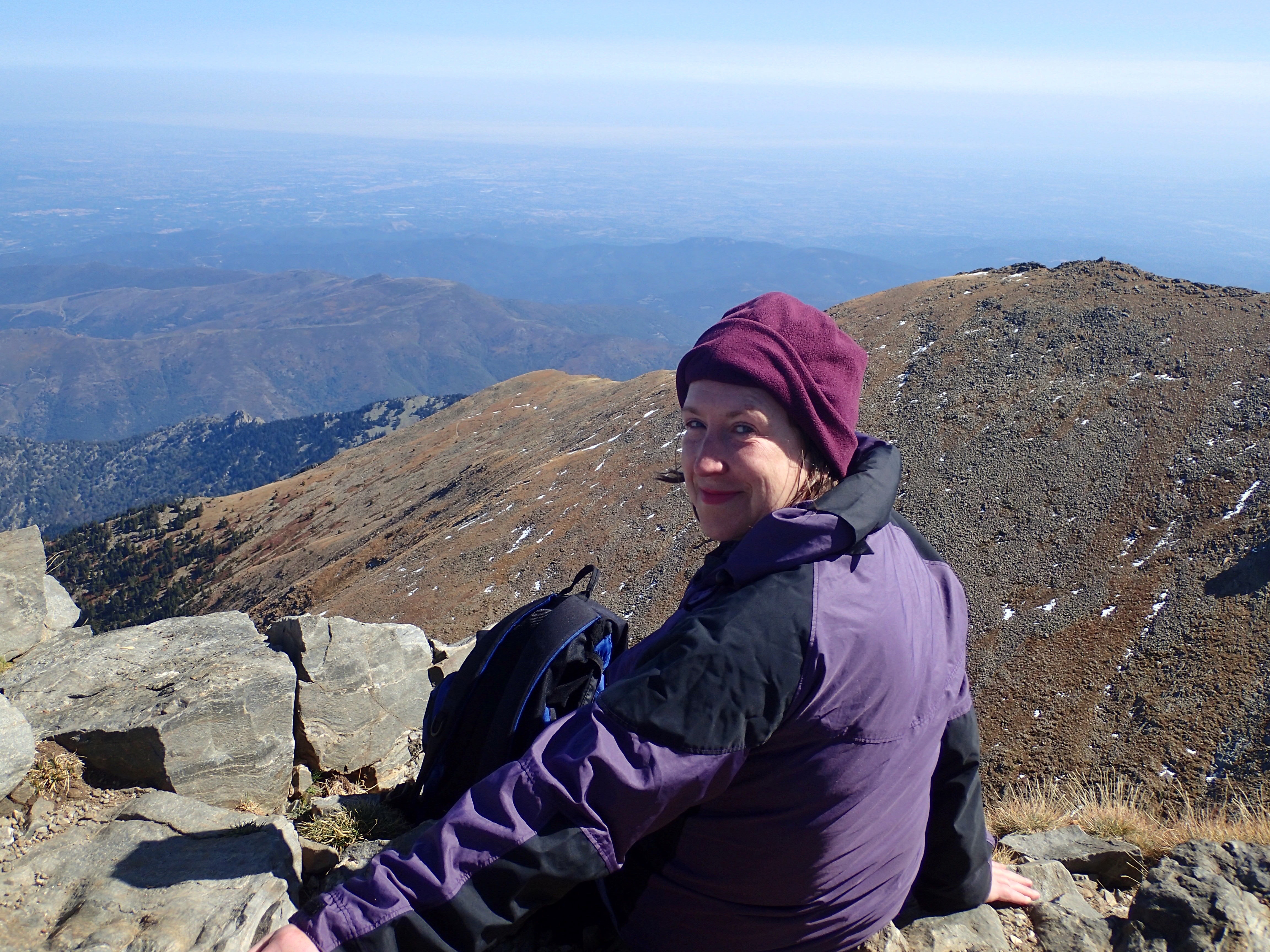 “ There was a paradise a long way back, a green garden

Where I was beautiful, strong and witty-wise, life a bargain

Unlooked for but splendid to possess. I could ride a horse, read

My friends with home-cooked food, while the photographers scrambled

To get shots of my body in new-romantic dresses, cameras angled

To the line of boob and bum nevertheless. Ah, magic, it was magic

To have, to be, that body! And disappointing to find the tragic

Ineptitude of boys who only wanted to stick something into it.

But even they were lovely in their football, bravery and spit.

After so much hurt for which I blamed myself, years later

Myself by getting drunk enough to go to a pub, in the hope

Of talk and laughs and admiration, getting only gropes

Or worse. Yet I told myself that paradise was not lost

But only in the pawn- shop till I could afford the cost.

Then there was a choice, it was time for decision:

“You can be a drunk or a minister of religion.”

Who spoke? You said sometimes it’s as if the voice comes

From beyond the edge of the universe and thrums

Into your brain. I chose God and with one bound I was

Free of what I had become, spat as if from the very jaws

Of hell, into the douce realm of St.Andrew’s Uni

Were sung to in Scotland, under scholars who were decent

Cerebral people and students who became friends. That sent

Me out as apprentice into congregations where I could preach

The gospel, lead the worship, meet the people and each

Beautiful, strong and witty-wise. It was what I had been designed for,

Maybe four hours a day, then the need for booze attacked me;

Then I missed days on end, and then they sacked me.

I’d never have said my earthly paradises were a foretaste

Of heaven, for my theology did not hold fast

The hope of any after-life. One life, one chance, I reckoned,

That’s why it was so precious, but when One beckoned

Me here, was I to argue? And now I know the truth

Of beauty, strength and wisdom beyond the scope of youth

Or true vocation, as ecological gifts, not my flowering

Only, but the life of the whole garden under the showering

Admired: my vision of paradise not wrong but just too small.”