Our daughter Eleanor died on the 21st April this year. 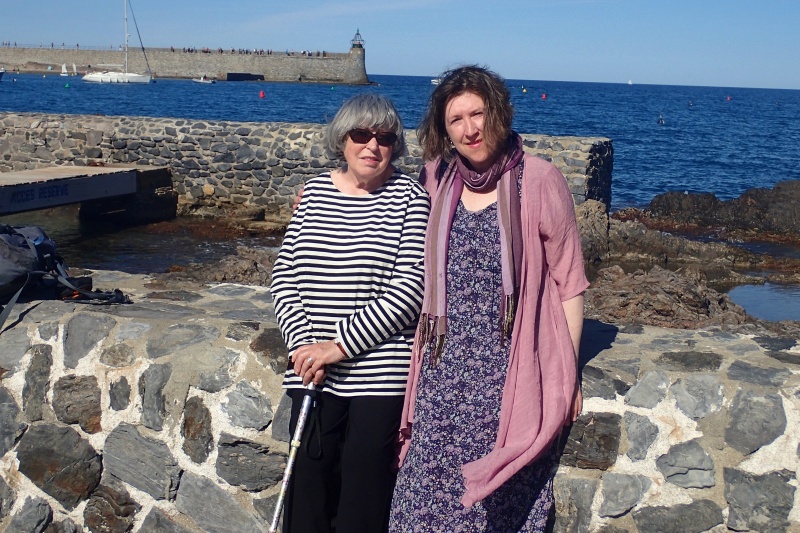 “Civilisation is the distance of humanity from its own shit.”

I don’t know who said that, but I do know that I disagree with it.

Yes, yes, like others I was grateful for the WC and the sewers.

-In Rome as well as to bits of history like the Pope, they run tours

To the Cloaca Maxima, the big drain that fed by small ones took the poop

Out of the eternal city. We want rid of it but don’t ask where the gloop

Goes after. We feel the same about all our waste whether

It’s plastic bags or oil rigs, which adds up all together

To using the planet as a rubbish tip. But it’s the excrement I

Want to write about. Anyone who’s cared for a baby has plenty

Evidence of the connection between shit and love. We are disgusted

With the stuff, and I also know from working in care homes, where wiping

Bums is as routine as giving pills, that in spite of our professional griping

We knew that God was with us: “ubi caritas et amor deus ibi est,”

Where there are care and love, God is present. Maybe that was the best

Work I ever did, in that part of God’s kingdom which is shared

By people who are not scared of shit, whom no government has ever cared

To pay correctly for the most important task in the world. I’m still

Part of that communion of saints, savage warm and humble

People who get no medals or applause, but God approves them.

The civilisation of heaven is not far from shit because it loves them.